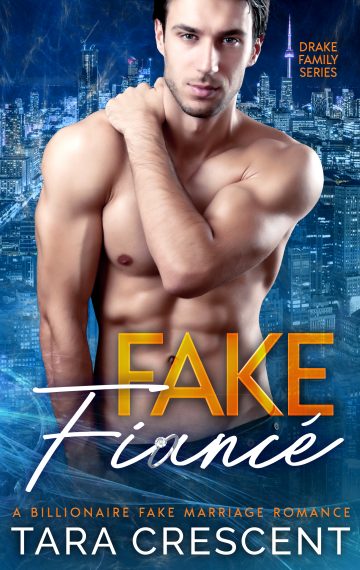 Now, nine years later, she’s back.
She needs money. I need a fiancée.

I tell myself that all I want is closure.
But things have never been that simple where Maddie’s concerned…

Cameron Drake.
He was always too good for me.
My mother was a drunk. My father was in jail.
Cameron was my refuge. My escape. Until his father drove me away.

But now?
Cameron’s a billionaire. Sexier than ever.
He wants to pretend we’re engaged. Wants me to pretend I’m still in love with him.
Except I won’t be pretending…

Fake Fiancé is a standalone romance with a guaranteed HEA and no cheating. It was previously released in a boxed set.