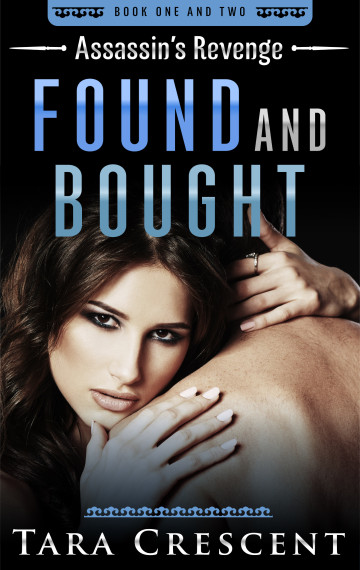 For many years, Ellie has trained to be an assassin in order to kill the men who kidnapped and raped her when she was eighteen. She has allowed nothing else to interfere with her mission.

Alexander Hamilton lives by his own rules and has his own hidden agenda. When he sees Ellie, he wants her, though he knows he can never allow himself to have her.

They can only have one night…