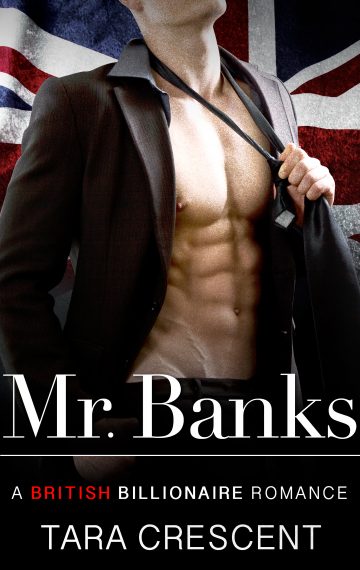 In Liverpool, Nova Scotia, population 2,700, dating opportunities are extremely thin on the ground. You know what that means? Let’s just say I’ve resorted to naming my vibrators after Hollywood actors and I shop for batteries on a weekly basis.

Such is the life of a coffee shop owner in a small town, but it suits me just fine. I’m hiding from the world. All I want is peace and quiet.

Then Tim Banks shows up in Liverpool for a film shoot and everything changes.

Dominant? You better believe it.

And entirely off limits.

I should have stayed away from him, but I didn’t. And I’m about to discover Tim Banks and I live in very different worlds.

Note: This book was previously published as Storm: The Complete Collection (Episodes 1-5).