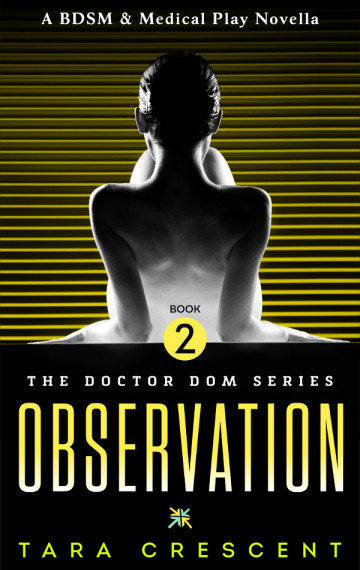 ***Patrick and Lisa continue to see each other, but they are both keeping secrets; secrets that could tear them apart. How long before they find out what the other has been hiding?***

And then, things started escalating in a way that I was powerless to resist.

OBSERVATION is Book TWO of the DOCTOR DOM series. 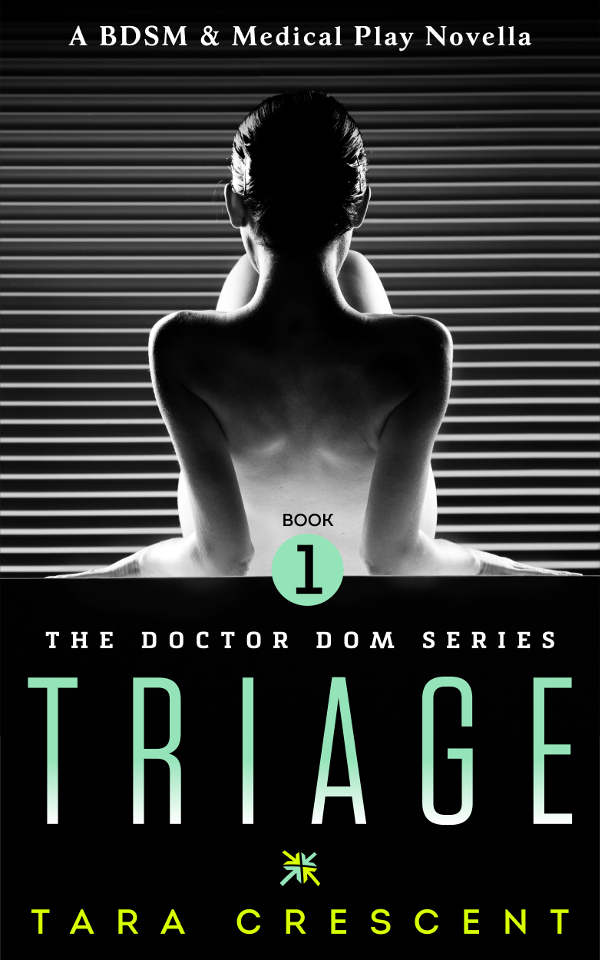 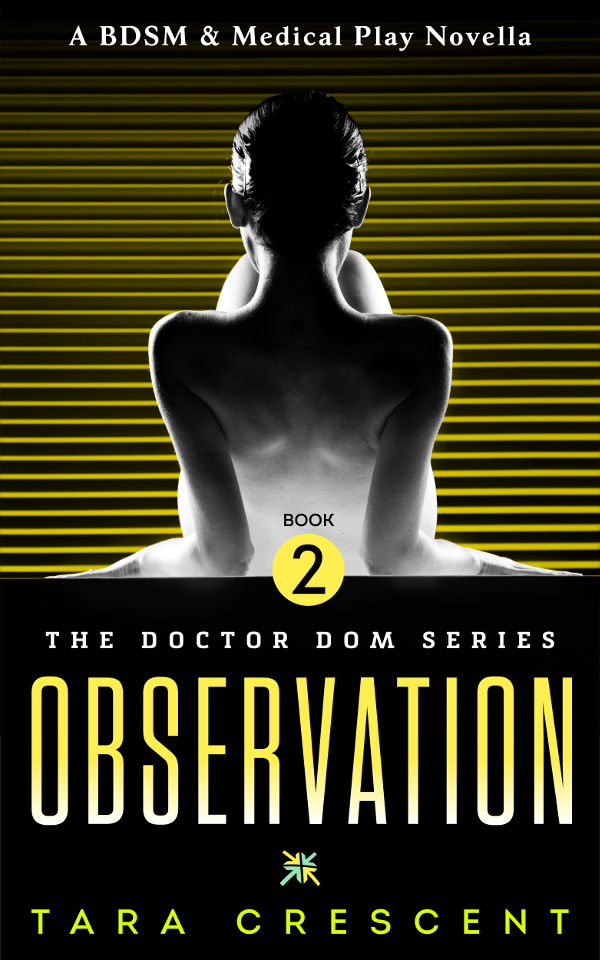 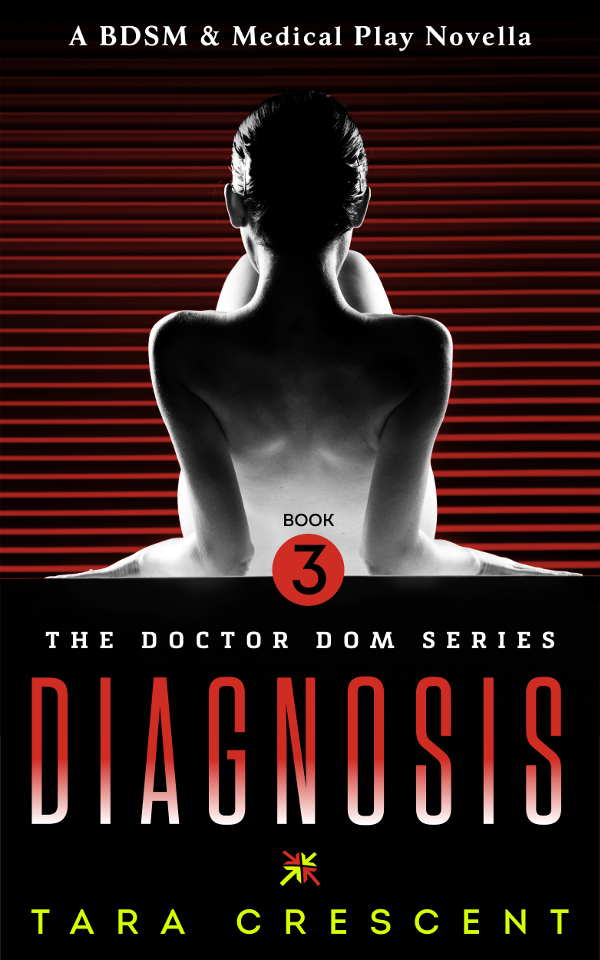 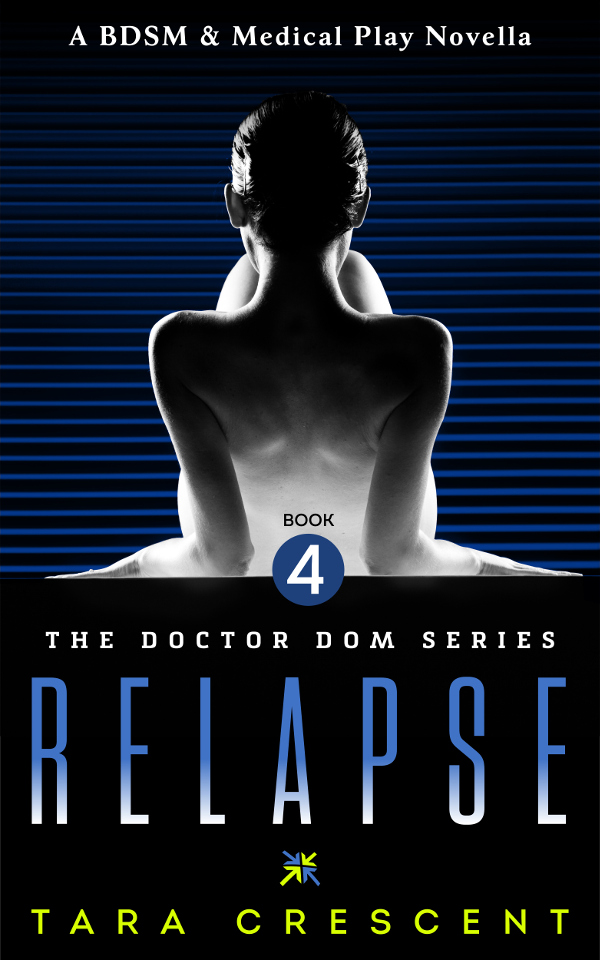 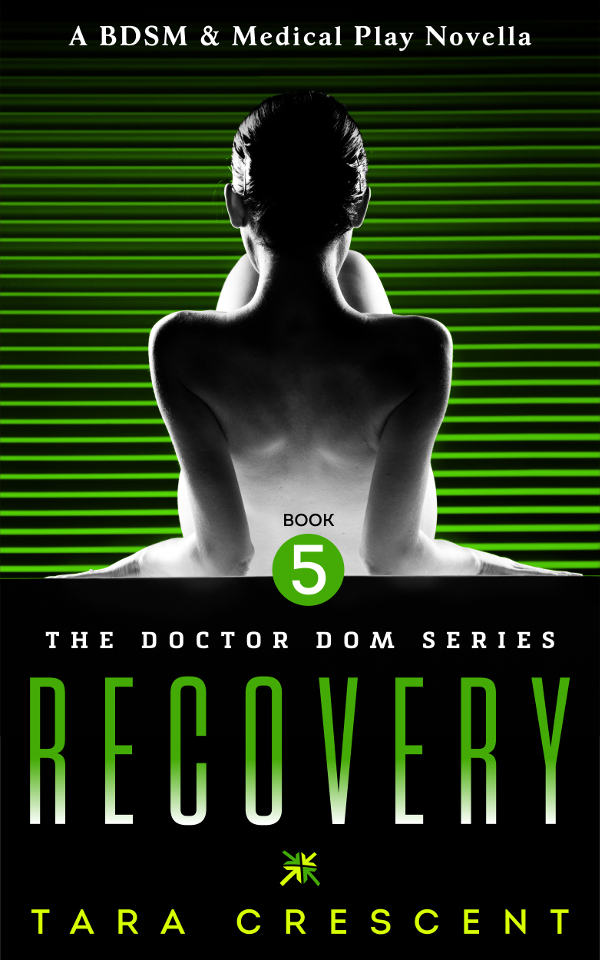