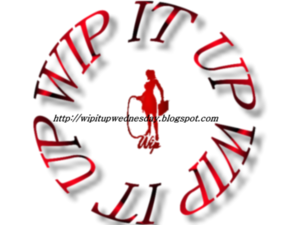 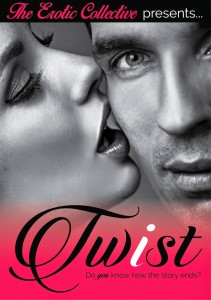 My story in this collection is called A Touch of Blackmail. It features a dominant guy and a woman who’s blackmailing him for sex. Ahem. Of course, things aren’t quite what they seem…
(Side note: Tone-wise, this story is light and fun, and a lot closer to Storm’s tone than say, Assassin’s Revenge, which is darker. It’s a little confection of a story and I had a blast writing it.)
So let’s jump to the excerpt, shall we? Here’s the full Chapter 1.

A Touch of Blackmail by Tara Crescent 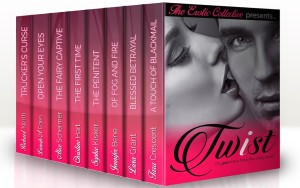 And look, it’s not just me. There’s eight of us in all & eight amazing stories. Get your twitchy little one-click fingers ready, lovely readers! The book comes out Friday!

And the other WIP participants are here…